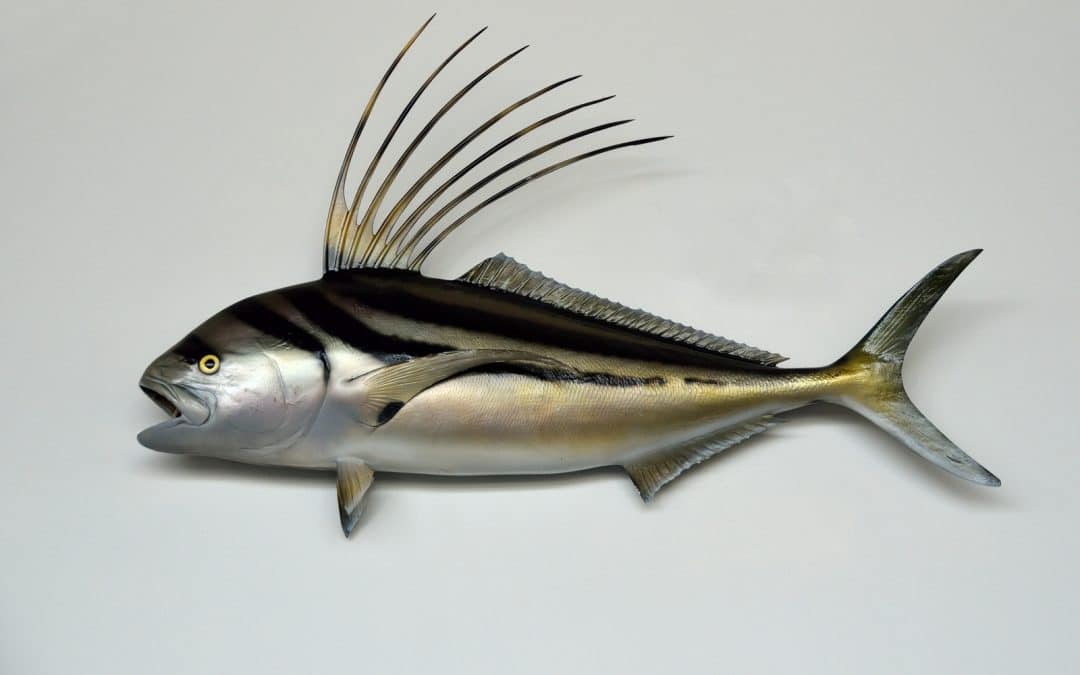 Grand Solmar Vacation Club members know that Los Cabos in the Summertime can be a little hotter and a bit more humid than it is during the winter months.

The best part of vacationing at our resort is you never have to leave. Most guests love the resort and will bring some food from a Costco run, then hunker in for the week and enjoy paradise in their home away from home. Grand Solmar is, in fact, a second home to many of our members that come year after year to enjoy all the fun and excitement

But these warmer temperatures bring with them more than a few benefits that vacationers are happy to enjoy. For example, many world-class golf courses, usually closed to the public, will not only let you play, but they have significant discounts for golfers starting their rounds in the afternoon. Another highlight of visiting Los Cabos in the Summer is that the beaches, restaurants, and excursions are not filled, so discounted deals can often be found.

But when it comes to fishing, warmer water temperatures on both the Sea of Cortez and the Pacific Ocean bring in great fishing. If you haven’t noticed yet, many of the large jackpot fishing tournaments in Los Cabos occur throughout October before the waters get cold again.

Unfortunately, most fishing charters are already booked solid for October due to the many tournaments, so the average fisherman will find late Summer is the best time to schedule a fishing trip to Los Cabos, according to Grand Solmar Vacation Club members.

This year, several charter companies have reported that as the water temperatures are increasing, so is the number of fish being hooked. While there has not been an overwhelming number of Blue and Striped Marlins yet, most all captains are practicing catch and release of these billfish now unless their customers want to keep one as a trophy. Schools of tuna and dolphins are being found in abundance right now. Once a school of tuna is located, anglers can easily catch ten to fifteen fish within a relatively short time.

Grand Solmar Vacation Club members, who are also avid fishermen, know that this is a high season to catch more of what is known as “good eating” fish.

These fish include dorado, wahoo, and yellowtail tuna. For those who want to find more fish without going thirty miles or more out into the deeper waters, inshore fishing is much better when the water is warmer. The local inshore fishing reports have included triggerfish, sierra mackerel, grouper, and roosterfish. 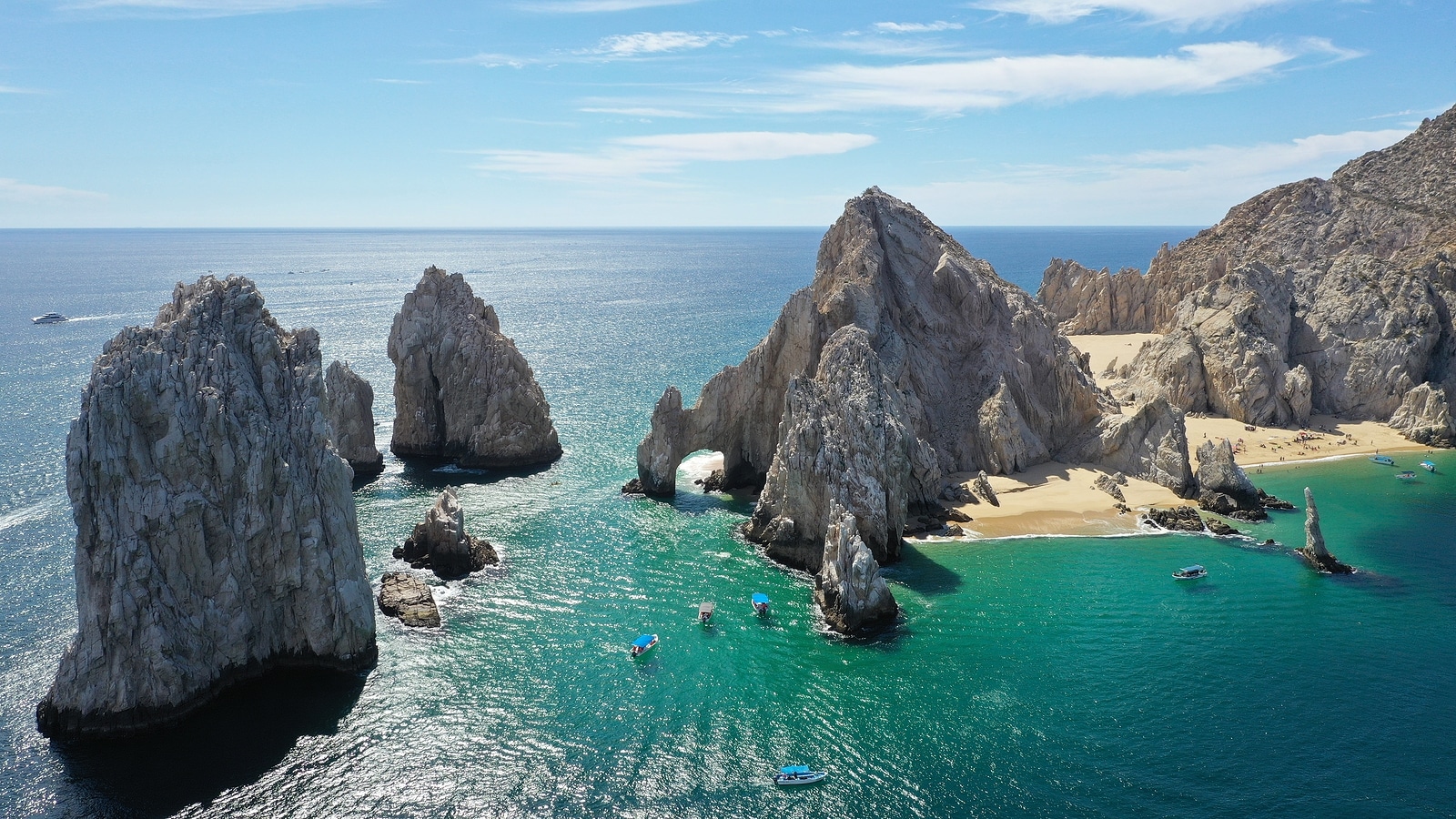 Los Cabos is known for its many “catch and cook” restaurants, so remember to use some of your freshly caught fish to have one of your best meals on vacation. Come join us once and you will quickly fall in love with paradise and see why we are the choice of many.